Despite the challenges of 2020, we have not forgotten about charity 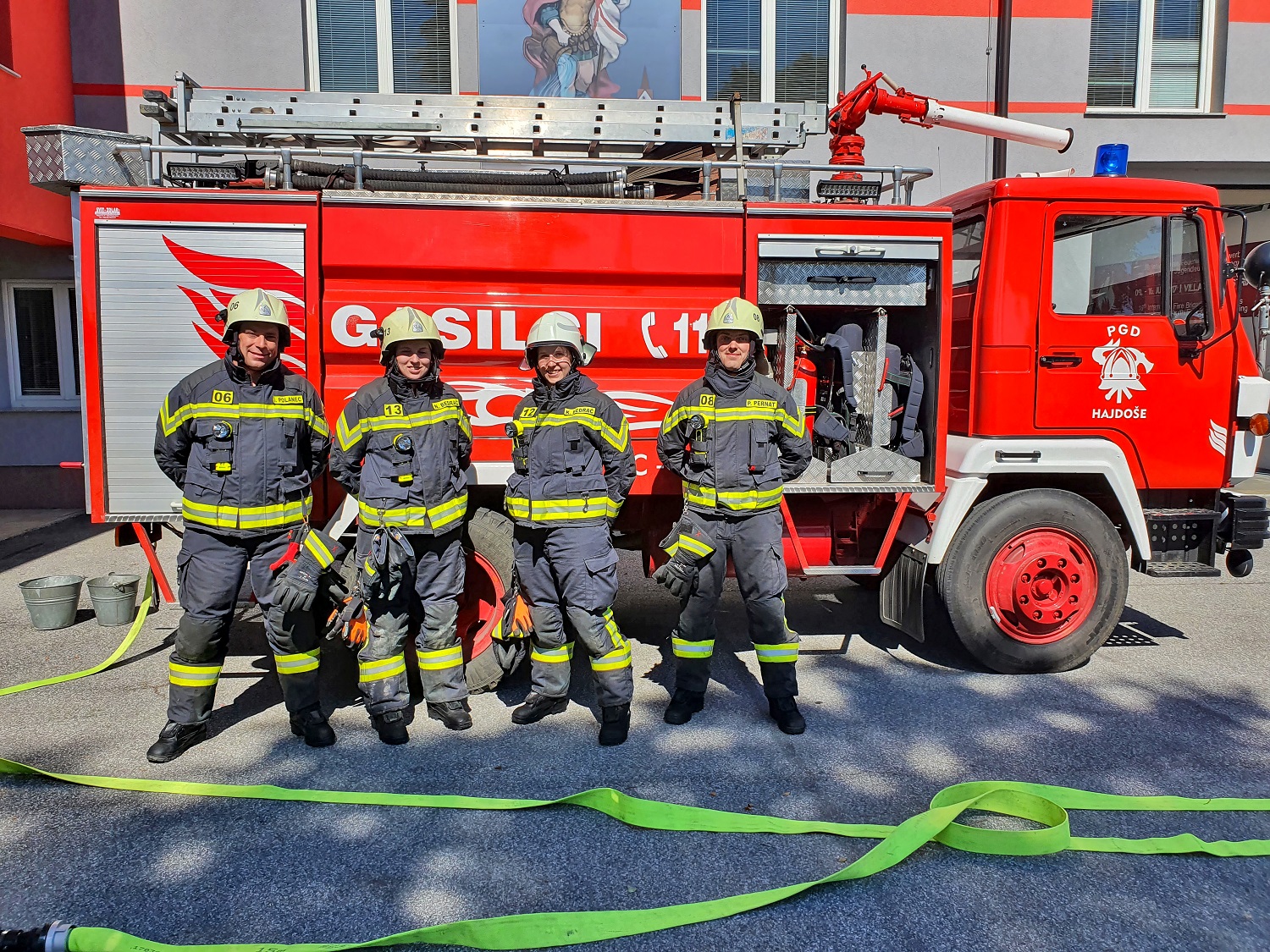 The year 2020 served with unexpected challenges of a pandemic that affected the lives of both individuals and the operations of organisations. Despite the changes and new challenges in Perutnina Ptuj, we have not forgotten those groups that are even more vulnerable in such situations.

At Perutnina Ptuj, we place responsibility towards society at the forefront, especially in the local environment in which we operate. Restrictions dictated by the pandemic containment affected the activities of various organizations, and especially the implementation of mass events: thus, fire brigades were also deprived of revenues, unable to carry out their traditional fundraising events. In Perutnina Ptuj, therefore, at this year's virtual Poli marathon, we allocated one euro for each registered participant for a donation to nine fire brigades, which have faithfully stood by the company in recent years and helped run the marathon. We were pleased with the excellent response and participation in the virtual Poli marathon, and as promised, donated more than four thousand euros to the fire brigades PGD Biš, PGD Desenci, PGD Destrnik, PGD Gabrnik, PGD Gabrniški breg, PGD Grajena, PGD Hajdoše, PGD Pacinje and PGD Vitomarci. During the state of emergency, we did not forget about the medical and other employees of the General Hospital Ptuj, as well as the University Medical Center Ljubljana, who take care of patients with covid-19 and delighted them with goodies for lunch.

We end the year by helping the most vulnerable groups

We end the year of extraordinary challenges and changes in a positive spirit by considering and helping all those vulnerable groups who, in crisis situations such as a pandemic, most often remain on the sidelines. At the end of the year, in Slovenia we summarized the requests received from local humanitarian institutions and donated to the Kamra program of the Ars Vitae association in Ptuj, which offers support to the homeless and the Maribor Homeless Shelter. We also donated products to the Leo Club Ptuj, where for the fifth year in a row at the end of the year they are preparing packages for socially endangered families from the Ptuj area. 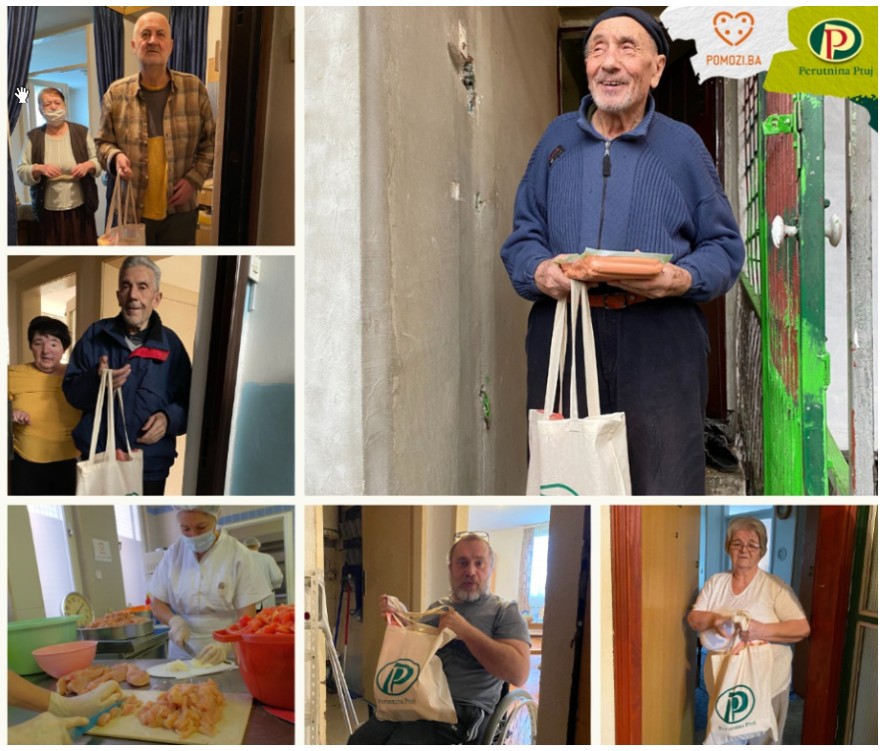 In Bosnia and Herzegovina, we connected with the Pomozi.ba association and started donating products for the preparation of thousands of delicious daily meals, which the association prepares in its kitchens as part of the "Meal for All" project. A certain number of meals are served in goodwill restaurants, and part of the meals are delivered to the homes of those who have health problems, and many of them cannot afford meals due to financial hardship. "We pay special attention to the quality of food and try to prepare delicious and healthy meals every day, so the donation of meat products from Perutnina Ptuj in the future has made our work extremely easy," said Maja Arslanagić-Hrbat, spokeswoman for the Pomozi.ba Association.

Social responsibility in Perutnina Ptuj thus remains not just a written word on paper, but these are actions that we perform throughout the year. We consider the local communities in which we operate to be among our key stakeholders and therefore cooperate with them to the greatest extent possible.